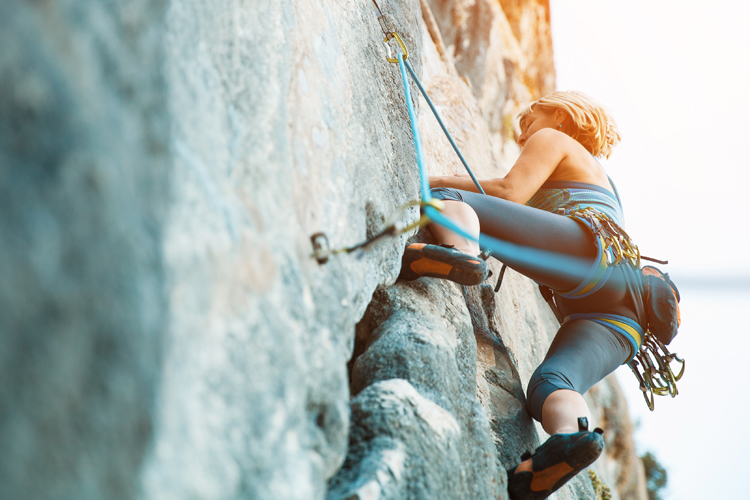 Over the next several weeks in this blog of mine, you’re going to be learning stuff that you don’t really have a chance to learn anywhere else, and a lot of it is going to blow your mind.

But that’s OK, because I know for a fact that your mind is much bigger than you ever thought it was … it can take it.

Your mind is much bigger than you ever thought it was.  You don’t have to have a Big BRAIN to figure this stuff out – big BRAINS have nothing to do with this.

You’re picturing someone with a big brain right now, who is probably DEFINITELY not you.

The great thing is, for the first time in your entire life, that doesn’t even matter.  Only Big MINDs matter.

With everything going on in social media and music and sports, it might seem like everyone around you is making it happen in this giant way and you’re just …well, little, ol’ dinky YOU with 157 followers.  This is the first thing we’ve gotta get out of your head, or should I say MIND.

Because YOU, my friend … are a big deal.

You look at real-life people like Beyoncé,  Bruno Mars, Lebron James, or those rather interesting guys in BTS who are killing it; or any number of people in Tik Tok and Instagram. They’re just normal folk who figured out that they actually were a BIG DEAL.

They didn’t need to make a ton of money first.
In fact, most of the people you admire out there started out dead broke. A lot of them had crappy home lives. A lot of them flunked every class in school, (including PE) which I know is hard to get your head around.

Dial into your IMAGINATION.

What they did was dial into something that YOU now have the same access to.   You’ve had it all along.  And you may think it’s crazy, but that thing they dialed into was their IMAGINATION.

The word “imagination” may seem pastel in color. GENTLE and SWEET like Easter eggs or Willy Wonka.  Far from it. Whatever or whoever you think is the baddest-slash-coolest-slash-dopest thing out there – it only happened because someone imagined it for themselves first.

They figured out along the way that they could build any damned thing they wanted for their lives. So they did.

When you REALLY get it, you don’t only tap into your imagination in a new way but you realize that you’re actually LIM-IT-LESS.

Seriously, IF you really want it, you can do ANYTHING!   Stop doing that TINY human being thing, and step into what you really are – LIMITLESS…GIANT… BEING.

The people you most admire tapped into that knowing – LIMITLESS HUMAN BEING is part of themselves.

And they held onto that truth … and they began to dream.

And then they began to plan.

And then they took action on those dreams.

And here they are, standing in front of you … and they look like some kind of godlike creature. You can’t be sitting THERE believing that THEY have something you don’t have.

Now you know their secret.  And YOU are just like THEM. It’s time for YOU to step it up and test the limit … of LIMITLESS.

Most of the biggest successes out there can’t even tell you how they got there. They may think about it and toss out one or two ideas, but most successful people can’t tell you why they are the way they are.  I can guarantee you.  They’re using the SAME ideas and taking the SAME actions that  I’m going to give you over the next few weeks.

So, buckle up, my friend.