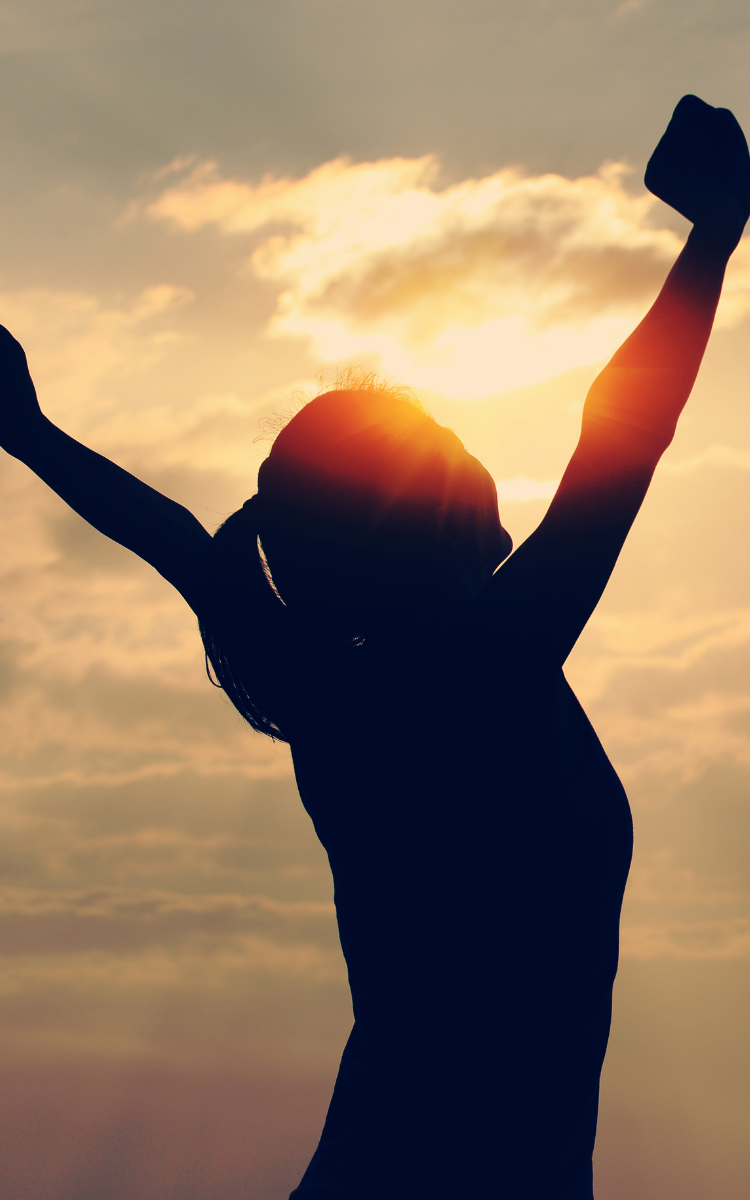 In just a matter of a couple weeks, I’ve explained the following to you:

All in all … not a bad couple of weeks. Sort of reminds me of one of those movies where a kid grows up in absolute poverty on the streets and, one day, someone strolls along and tells him he’s actually the ruling king of a couple continents.

It may not make a lot of sense to you. It may seem somewhat overwhelming to understand. But, just because you don’t entirely understand it, doesn’t mean you should reject it.

Years ago, a movie was put out called “The Secret.” It was the first real movie that had ever been done about the Law of Attraction’s power in your life. Something close to 400 million people saw that movie. And I remember one of the speakers, Bob Proctor saying, “You don’t understand electricity. Do you know how it works? I don’t know how it works. No one really knows how it works. But I can tell you this – you can cook a man’s dinner with electricity … and you can also cook the man.”

If you wrap yourself up in trying to figure out how it works, you’re just going to be tangled there for God knows how long. Better, I think, to give it a go. This isn’t a new discovery. The greatest successes of our lifetimes … of ALL time … from the beginning of time … employed the Law of Attraction to achieve what they wanted in their lives. They may not have KNOWN they had hooked their wagon to that powerful force, but they followed the LAW,  and the law made it happen because that’s what laws of the universe do.

Basically, the Law of Attraction says your thoughts have the power to manifest your reality.

I don’t want you to be that person. YOU are the designer of your destiny. The pen is in YOUR hand. This is why I keep nagging you about this . . . WHAT DO YOU REALLY WANT??

The other main key about Law of Attraction that’s so important – it doesn’t care if your thoughts are positive or negative because it doesn’t know the difference.

The Law of Attraction just creates MORE of the SAME ENERGY.

When you focus on lack and scarcity and talk about what you don’t have, you will never have it.

When you tell yourself that you’re …

not smart enough,
ugly,
clumsy,
uncoordinated,
too slow to learn new things,
fat,
lonely,
broke,
not able to keep a job,
not able to date the kind of person you’d like to date, not able to get good grades
You’re just creating more of ALL of that.

That’s right!  Your current thinking is continuing to create the same result. I know this might not be a happy pill to swallow, but everything that’s coming into your life you’re ATTRACTING into your life.

So, how about we STOP TALKING ABOUT WHAT WE DON’T WANT?

How about we STOP COMPLAINING ABOUT WHAT’S NOT WORKING RIGHT FOR US?

YOU have the energy inside you to turn in any direction … to shine the spotlight … on anything you want in your life. How about you start looking in THAT direction? Because I can guarantee you … when you SPEND your energy in this direction … you’re definitely going to like the results a LOT MORE.

The great thing here is that you already know how to focus your thoughts on what you do want. You’ve ALREADY begun to utilize the power of the Law of Attraction in your favor!

The past blogs have been talking about it.  You sit at the top of that water slide in your mind, building that technicolor vision in your head, you get emotionally involved with the END RESULT, of seeing it already accomplished in your life, and, then, you send it on down the waterslide into your Subconscious mind.

The Law of Attraction works on EMOTION and REPETITION.

That’s it!  The Law of Attraction works on emotion and repetition just the same.

It FEEEEEELS  your energy.   It feels the vibration you’re putting out. Remember? Your thoughts are like radio frequencies. When you picture your thoughts going up into the atmosphere in waves, like a radio frequency, you’re attracting that same frequency to come on over and hang out in your “space.”

And, when you combine your thoughts with EMOTIONS, you’ve just switched from AM radio to Siriusxm. You’re calling in a LOT of same-same energy then.

This is a feeling universe.  Your thoughts cause feelings.  The Law of Attraction will always pick up on your FEELINGS and send you more of the same.

When you notice that you’re not feeling positive … try to catch yourself and ask yourself what you’ve been thinking. That thought can be UNDONE before it slips down the waterslide into your subconscious mind. And the fastest way to undo or stop that thought is to simply shift your thought to something BETTER.

I know.  Sounds so ridiculously elementary. Well, given that the entire universe we live on operates on just seven laws, I’d say this was set up to be EASY.

‘Til my next blog.