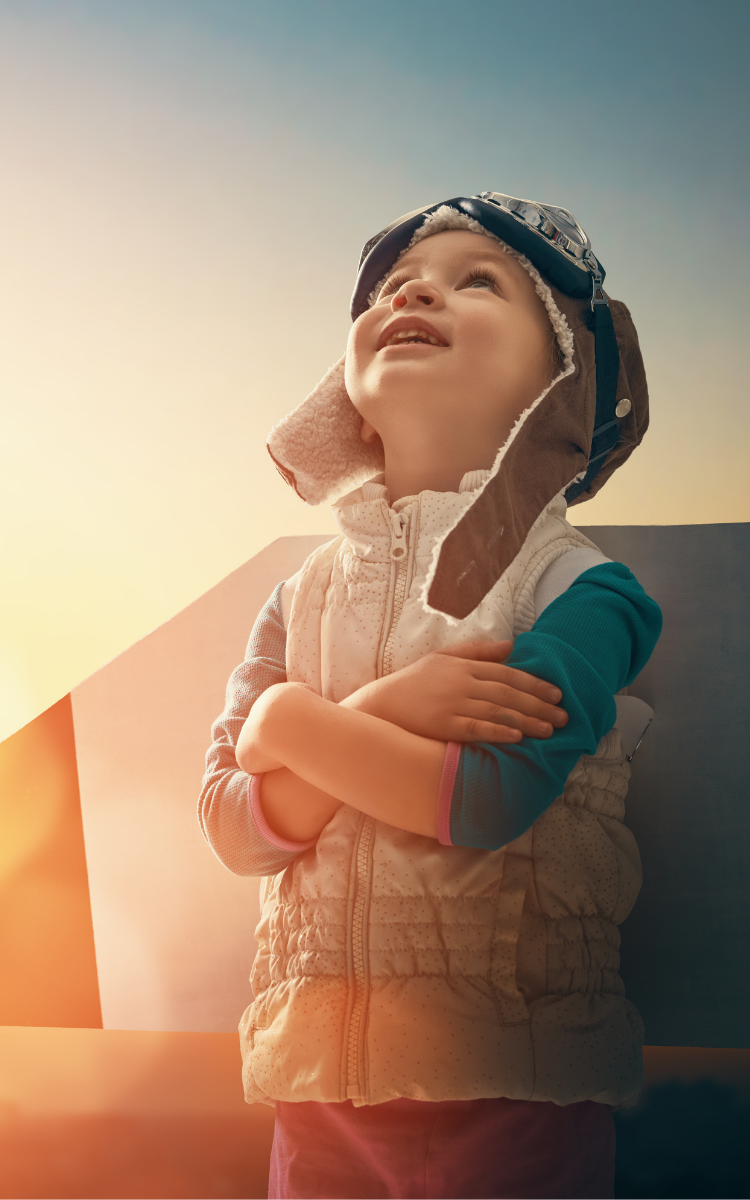 Law of Attraction, Some Hints

Back for more, I see. So pleased to see that!

The previous blog was a great exercise in noticing your “feelings.”

When I was a kid, one of my favorite books was “Alexander and the Terrible Horrible No Good Very Bad Day.”  Ahh . . . if only Alexander had realized that his bad day was only going to get worse the more he focused on how bad it was getting.

“Your wish is my command, my friend.”   That’s all your Genie says to you.

It’s all the Law of Attraction says to you.

So, getting a handle on what THEY perceive as “wishing” is key. You don’t even have to say “I wish.” You just have to FEEL a certain way and they’re off and galloping to get it done for you, most times before you even realized what you just put into motion.

You have an eager Genie and Universe at your command.

It’s nice to know you have such an eager Genie and Universe at your command.   On the other hand, you’d better be damned careful what you “wish” for.  I’ve given you a LOT to think about (and FEEL about) this week, so I’m going to just offer a couple pointers that can help you with this whole Law of Attraction thing before you head into the weekend.

First, some people look at their lives and say, “I don’t know how to change this. This is who I am.”   Actually, not true. Where you are right now in your life is a result of what you WERE thinking. Your PAST thoughts, feelings and actions resulted in where you are NOW. So, this is not who you ARE. This is who you WERE.   If you continue to look at your current state of affairs as your reality you know what that’s going to get you, more of the same reality.

Think. Feel and Act in a NEW Way.

Now you know that you can change that. You can change any circumstance. And it begins with thinking, feeling and acting in a NEW way, a new direction.  Next week, we’re going to be tackling the programming you’ve got loaded in your head (and energy field). This is programming that was actually hard coded along the way by your Subconscious mind (that genie guy of yours) because he didn’t know any better – he was just doing what your Conscious mind was instructing him to do. It’s the last major piece of the puzzle to get you past this hump of your current life and move into the life you really deserve to live. But for now . . . a couple other pointers here.

I think it was yesterday that I said that Law of Attraction works on the very same principles as your Subconscious-slash-Genie Guy. It acts faster when you follow the seven steps I’ve repeated many times.

Just keep in mind that the thoughts and emotions you’re generating around this new idea are going in two directions at once … you’re directing them down the water slide into the pool of your Subconscious mind AND they are, at the same time, radiating upward and outward like a radio frequency, which is magnetizing same energy results from the Law of Attraction.

You don’t have to change your 7-step process in either direction and it’s important that all seven steps stay in play and in motion. But, I’ve got to tell you … Positive Anticipation … that show of unwavering FAITH … is something that the Law of Attraction LOVES.

Sometimes this is hard to do because you’ve never GONE to this place before. You haven’t accomplished it before, you’re not even sure what that accomplishment looks like or feels like.

Fake it till you make it.

Keep imagining and believing NO MATTER HOW OFF THE RAILS your idea or dream seems.

Feeling that result … RECEIVING whatever it is you desire … is absolutely key to keeping the Law of Attraction in your court. Remember, it already knows what it looks like because it’s been creating it for millions of people already. But you’ve got to put your face and personality and attitude on it so that it delivers to YOU, right in your hands.

You don’t have to focus on the steps in between. That’s not your job and you don’t know how to do the steps anyway. Do what you can to experience the result for YOU. If this means getting in the car of your dreams for a test drive, great. If it means buying paint and furniture for that penthouse apartment you intend to live in, buy it. If it means finding that one person to give you a tour of a pro football locker room because that’s where you intend to be hanging out as a player, find that person.

Lastly, as you begin to connect your energy to the cable of Law of Attraction, you’re going to get some wacky ideas. You’re going to get nudged to act. Maybe you suddenly get this idea to call someone or stop someplace or pull a book off a shelf or grab a coffee at the place you’ve never stopped for coffee … however ridiculous or illogical it seems, pay attention to those whiffs of intuition.   You don’t know why. I can’t tell you why. It’s not your job to know why.

As Steve Jobs once said, “You can’t connect the dots looking forward. You can only connect them looking backwards. So, you have to trust that the dots will somehow connect in your future.”  With that, I will leave you to think about these things. In the meantime, keep laying down those dots.