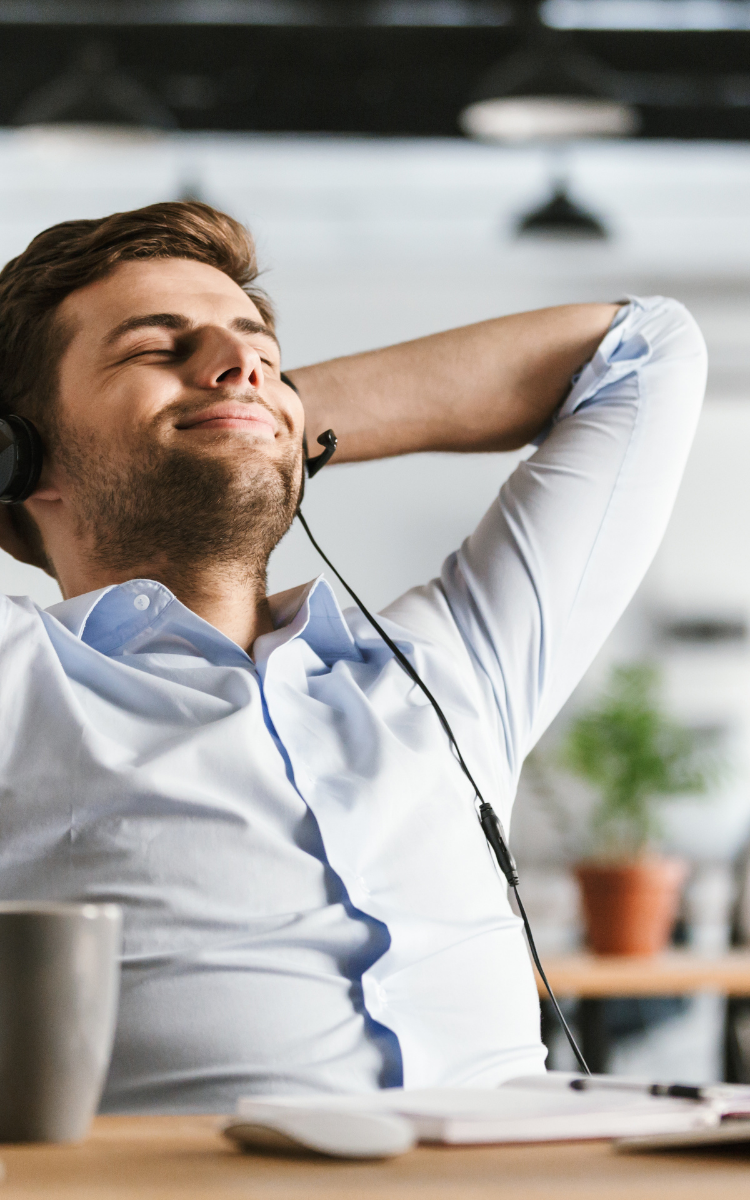 Alright. Well, we’ve been through a lot already, for sure.

You’ve got the Limitless Human Being thing figured out.

You’ve got the Conscious and Subconscious figured out and you’ve finally made acquaintances with that Genie of yours, who’s hopefully going to be a lot busier now with what you WANT than what just happens to land in his pool.

You’ve learned the 7 steps to purposely employing the waterslide imagery to start creating the life you want instead of the life you’ve got.

Repeat it A LOT A LOT A LOT
Make a COMMITTED decision.
Give it a deadline.
Take ACTION with whatever you know to do.

And finally … EXPECT it to happen just as Morpheus noted in The Matrixx Reloaded, “It’s not a matter of hope … it is a matter of time.”

Good job! OK, moving on . . You now know that a GOAL is where you want to FINISH or what you want to finish WITH, which has everything to do with one of the 7 steps I noted above … visualizing the END result of your goal.

And, hopefully by now you set a gigantic, seemingly “out of reach” goal for yourself instead of something like changing your socks twice a week. (Remember, your Genie has no concept of what’s big or small; he just creates. It’s YOU who tells him if it’s big or small so maybe stop wasting his time with the little stuff.)

AND you learned about Law of Attraction, which creates more of the same energy based on what you’re putting out there.  So STOP talking about what you don’t want and stop complaining about what’s not working and let’s stay focused on WHAT… YOU … WANT.

And, lastly, I gave you some hints to make this whole LOA (short for Law of Attraction) work faster … like, what you’re experiencing NOW … is who you WERE and what you WERE thinking … and this can always change to something new … based on what you’re NOW thinking. Period.

And, you gotta have faith. See yourself receiving that end result. That’s the fake it till you make it part.

And … … wow … so much stuff here but I know you’re picking up what I’m putting down … … pay attention to NUDGES to act because that’s your Genie having a few text convos with LOA up there and relaying some dependable and quite ethical CHEATS to get you to the same place faster.

WAY BACK in our previous posts, remember the story about the barrel of crabs? Those crabs had their own little community, their own little CULTURE going on. If one tried to climb up and out, the rest would obligingly pull him back down. I mentioned, for the first time, that this is what a PARADIGM is all about.

As a reminder, a paradigm is a series of habits that are usually unconsciously programmed into your Subconscious Mind. These paradigms make up the way you think about life, the way you live your life, the way you approach your day, and the kind of ENERGY you’re giving off about it along the way.

As I noted way back on my early posts,  some are good programming. Most of it, though, are something you’ve unconsciously accepted into your life that’s really someone else’s THINK.

You’ve been raised in a series of concentric cultures. Your culture has defined you. This doesn’t mean it’s all bad. You’ve likely had a lot of fun and made a lot of friends along the way.

It’s the operating system of your life.

But now you have the opportunity to define your OWN culture, how YOU want to live your life.

Now it’s time to upgrade your operating system on your terms.

Until now, you probably had never heard about paradigms before and had no idea how they were planting themselves in your mind to the point of becoming an actual EXPRESSION in your life.

But …now you KNOW how the Conscious and Subconscious Mind works. Now you KNOW that it’s all about choosing and controlling what YOU want for your life … actually choosing new thoughts … and repeatedly doing that waterslide action so that your Subconscious mind – the Genie dude – grabs it and makes it a reality in your life.

Now you KNOW that THOUGHTS BECOME THINGS. They ALWAYS become things … they have created this culture you call your “life” right now, and that culture is largely due to just accepting the thoughts OTHER people have given you to live your life by.

So, now, not only do you have a pass for what you didn’t understand before, but you’ve been given a full-on Get Out of Jail FREE card!

You know how to actually create new paradigms that result in new things. Cool things. Amazing, miraculous, stupendous things if you so desire.

I don’t know if you’ve ever been in jail, been in prison, visited someone in prison or have just seen any number of movie characters take that peaceful and triumphant walk out of the prison gates after serving their sentence  … and no, Hobbs’ and Shaw’s escape from prison in The Fate of the Furious does NOT count… but just think for a moment of what that Get Out of Jail Card really does feel like.

Even if you’ve only visited a police station to pay a parking ticket or you’ve visited someone in jail or in prison, you have a certain new appreciation for your own freedom when you walk out that door into the bright light of day, right?

THAT, my friend, is exactly what you’ve been given through this program … because now you have understanding … and understanding changes everything.

This is actually the greatest thing EVER.

A special offer just for you!

Act before 9/14 and SAVE $200 off of the Conversations with Bob seminar.

Only available for this limited time, join Diane's Navigating Your Way to Millions Club for $100 a month*, and get $200 off of Conversations with Bob.

*Cancel any time. No refunds on subscriptions.