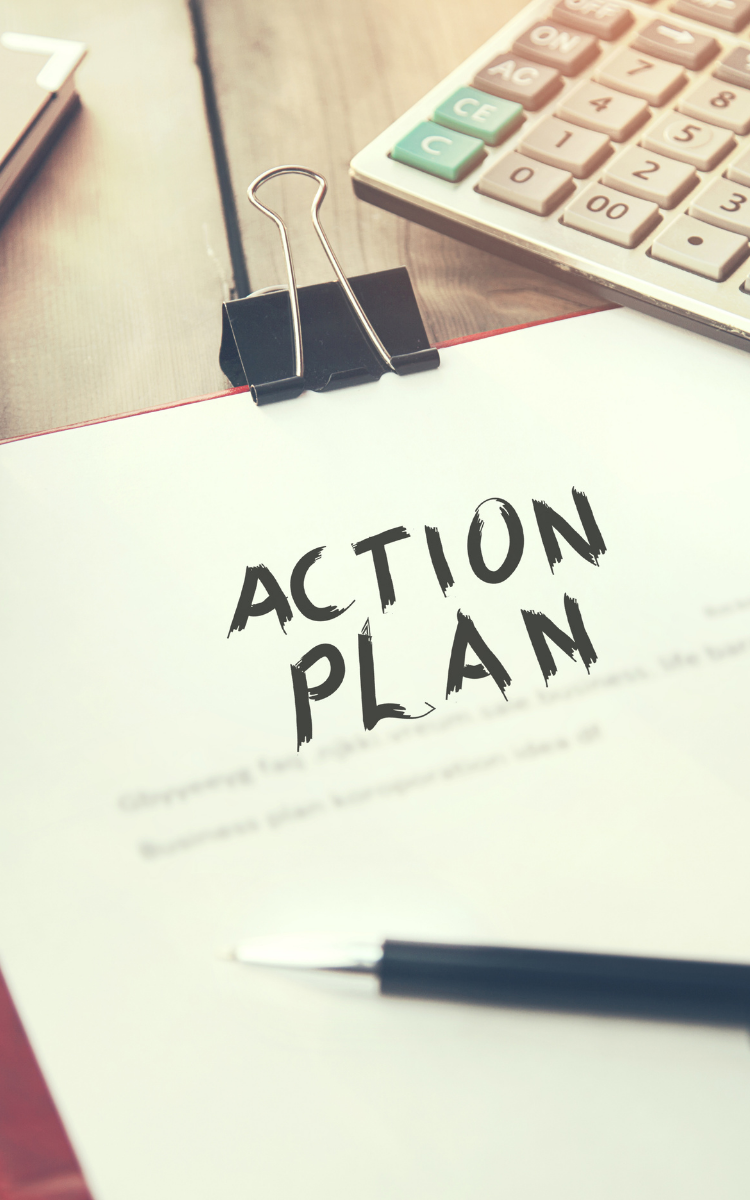 I sincerely hope that between yesterday and today, you started thinking about the possibility of moving from the kiddie pool to the adult pool with that goal of yours.  For me, I think it helps to remember that the biggest stars, heroes and icons in our eyes all started out as nobodies.

We ALL are currently acting in the biggest movie ever – the movie of our lives.

It’s time to start DOING and SAYING and THINKING for YOU.

I’m going to give you the THREE big kickers that will make or break your goals. It doesn’t matter if it’s big goals or small goals – you must have all THREE of these things nailed down if you’re going to become the director of your own life’s movie.

It starts with an idea, right?   You think about what you really want … period. You don’t think about HOW you’re going to achieve it. You’ve just got to know you want it. Then, you water that seed of an idea.  This is where you let your imagination really rock. You want to make this as real and vivid and 3-D virtual reality in your mind. And that big ol’ colorful picture is NOT of you reaching that goal down the road.  If you picture THAT, that’s where it’s always going to stay … down there, down the road a ways. You want to picture it as if you’ve ALREADY ACHIEVED IT.

So, he looks at two things:

As we all know by now, your genie doesn’t care if the idea is good or bad for you. He just jumps on creating the reality out of what you’ve built, a giant picture of what you’ve gotten emotionally attached to, and what you keep repeating to yourself.

PICTURE IT.
EMOTIONALIZE IT.
REPEAT IT.

PICTURE IT.
EMOTIONALIZE IT.
REPEAT IT.

So, you’re telling me you’ve had goals before. Goals you really wanted and not a damned thing happened.  Well, there are SIX reasons why a goal doesn’t happen. Nope. Being “too big of a goal” is not one of them.

I’ve just given you three. If you don’t have this memorized by now, I don’t know what I’m going to do with you. Picture! Emotion! Repeat! That’s three.

There are three others that most people never figure out. It’s the difference between having a wish and actually having a goal because as much as you’ve heard every cartoon genie say, “Your wish is my command,” that genie really means to say, “Your GOAL is my command.” Your Subconscious mind is not going to waste its time on wishes.

Make a committed decision to achieve your goal.

First, you have to make a committed decision to achieve your goal.

There’s a difference between really wanting something and DECIDING something is going to be a part of your new life.  If you don’t make that decision to HAVE THIS HAPPEN NO MATTER WHAT, it’s just going to fade away.  First sign of stress or barricade in your way and you’ll dump it. It happens all the time with people.

There was a guy named Zig Ziglar who was a really big speaker for decades. He talked and wrote about goals all the time. He said a great thing once: “A goal that is casually set and lightly taken is freely dumped at the first obstacle.”

True fact. If you don’t really want it, nothing’s going to change because you’re not committed to making it happen. When you make a Committed Decision to someone or something, you’re saying you’re not going to abandon it. No matter what.

If you get a puppy and the feeding and walking is left entirely to you …you’re either going to make a Committed Decision to feed and walk that puppy, or you’re going to be facing terrible consequences.

If you make a Committed Decision to take the car keys from every friend who’s had too much to drink, you’ve made a decision that might not be very popular, but it is made in the face of what will otherwise be TODAY or ONE DAY IN THE FUTURE… terrible consequences.

If you’ve made a Committed Decision to get your butt out of bed every morning at 4:30 to head to the pool as part of your commitment to the swim team, you don’t sleep in every third day.

A goal is much bigger than a wish.  A COMMITTED decision on making a goal happen is way bigger than just saying you have a goal.

Plenty to think about. Carry on, and I’ll be back with the other two biggies to make goals happen tomorrow.

A special offer just for you!

Act before 9/14 and SAVE $200 off of the Conversations with Bob seminar.

Only available for this limited time, join Diane's Navigating Your Way to Millions Club for $100 a month*, and get $200 off of Conversations with Bob.

*Cancel any time. No refunds on subscriptions.