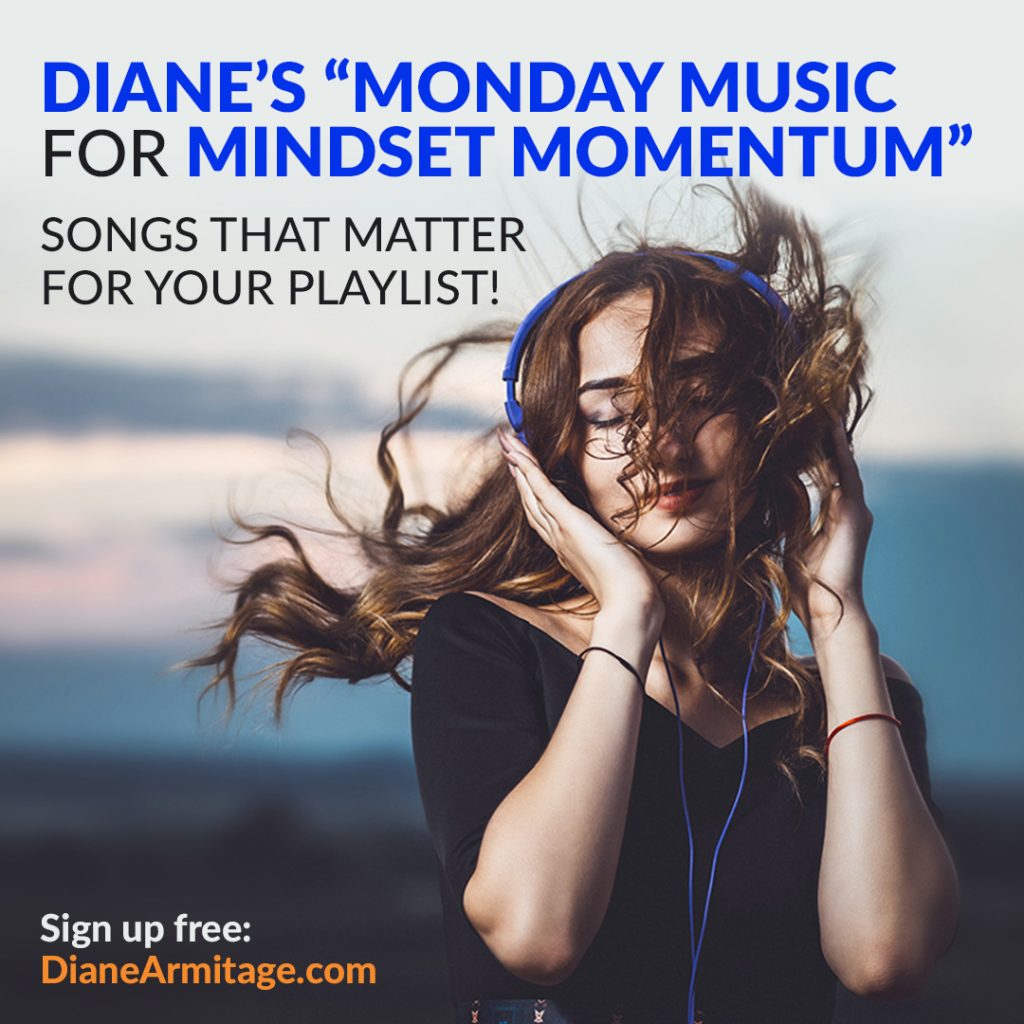 Way back in 1971, the movie, Willy Wonka & The Chocolate Factory debuted. Yes, I was alive at the time and YES I was an instant fanatic. I even ordered a Willy Wonka chocolate making factory with cereal boxtops!

When Gene Wilder was asked to take the part, he told the director that he would only do so if he were allowed to add in one “vital piece” to the script.

As the throngs gathered outside the gates for the big opening day to golden ticket holders, Wilder said he wanted to walk out slowly with a cane. His can would get stuck in the bricks and he would topple on his face … only to do a somersault and bounce up with a grin. 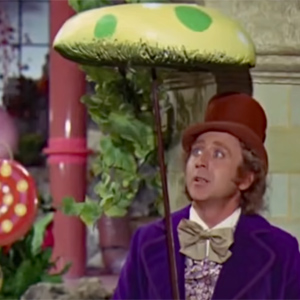 Aside from the obvious fact that I loved the “pure imagination” Willy Wonka threw into the creation of his magnificent chocolate factory, I love this backstory even more. So many times, we let our imaginative minds hunker down in a frail sort of way. We forget to dream. We stumble around in the reality we’ve created, not recognizing that we have every ability to throw the figurative cane aside and leap into joyful action.

This week in the United States is particularly awash with fraught, fret, worry, fear, despair, anger and resentment … Election Day is upon us!

Rather than getting caught up in that wrangle out there, take the time this week to retreat to the inner sanctum of your marvelous mind. Start carving your better path today. As Gene Wilder sings, “It will defy all expectation. Want to change the world? There’s nothing to it.” See Pure Imagination here: