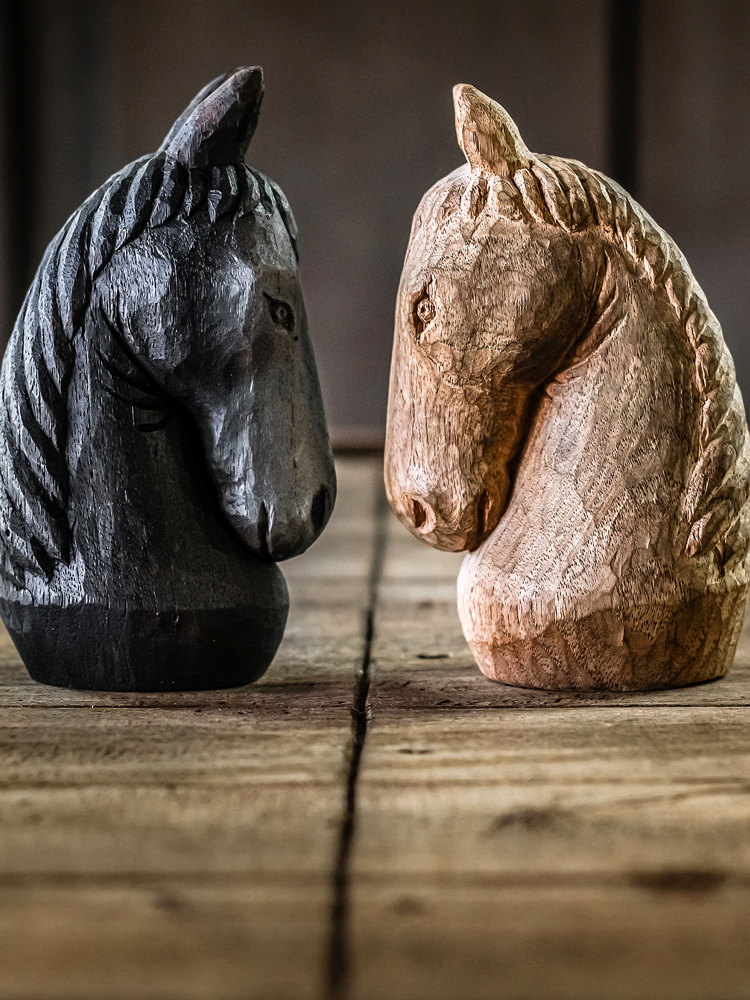 Have the last few crazy, chaotic months had you feeling like Gumby? Man. So many opinions pulling at you. So much infighting. So much information and disinformation. So much rightful protest and wrongful actions and people who are just over the way it’s always been. While some people are rising up, others are cowering in fear.

“The old paradigm is flailing and dying.” 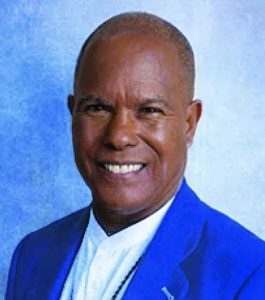 Every Sunday morning, I like to tune in to hear what Rev. Michael Beckwith’s take is on all this. I first met the Rev shortly after he was featured in “The Secret” with Bob Proctor. The three of us worked on a follow-up project with Jack Canfield – an extended seminar on The Science of Getting Rich. What a treat it was to work with these lovely “evolved” humans.

Yesterday morning, Rev. Michael talked in his sermon about the current chaos being a good thing. “The old paradigm is flailing and dying. That which is emerging comes from a higher place. We have the opportunity to form a new world through vision and intuition. It’s time to articulate being FOR something rather than against something. We never win when we’re AGAINST something – we need to be FOR something that carries the frequency of love, peace, support and growth,” he said.

I understand that people are in fear in my town, in the country and all over the world. But fear and more chaos are not going to solve the problem.

It’s clear to see the fear and anxiety everywhere, all over the world. So many people in circumstances and situations are coming from the wrong energy right now.

Frankly, I’m done being swept up in that energy. But, oh my, it takes conscious awareness and surrender. Good glory.

A fight over parking spaces… seriously?

Yesterday was a classic example. Even after watching the sermon yesterday morning and floating on my post-Agape happy cloud – I was, just hours later, caught up in a ridiculous battle over PARKING SPACE changes and requirements in our town. People were ready to riot over the City changing parking space requirements for incoming businesses; it was the most ridiculous thing.

It wasn’t the most ridiculous thing to many people, however. It represented a changing of the guard, a sudden step into the unknown that could cause massive over-development in our quaint seaside town.

Instead of just stepping back, I trotted right into that tangled web of chaos, trying to be the voice of reason.  (“No, there’s really no possible way we could end up with 30,000 more dining seats or giant nightclubs in one square mile of town just because we give new businesses a break on age-old parking requirements.”) Oddly (ha), the other side thought THEY were the voice of reason, and our voices just kept getting louder. Here we were, all grateful residents and citizens of one of the most magical places on earth in absolutely polarized positions.

Finally, the smarter part of me bonked me on the head and dragged me out of the fray.

Are you responding or reacting?

We’re all dealing with so much change in our lives these days. The old comfortable rug has literally been ripped out from under all of our lives. The old habitual way of life – the paradigm – is flailing. It’s lost the battle, in fact, and that’s when it’s particularly ticked off.

How we choose to RESPOND or REACT is all the difference. When we stop reacting to circumstance and situation and see a new possible creation, instead … when we do that, we take our real power back. And when we take our power back, we’re leaving the lesser paradigm behind for the greater opportunity ahead.

Beckwith brought up a cool idea – he said that when Jesus taught us to turn the other cheek, that wasn’t about telling us to just take the blow passively. The lesson was about learning to recognize what’s coming at you and offering another form of energy to the energy coming at you.

Just imagine if all these people, instead, took time to start brainstorming possibilities for a better eventuality and reality instead of fighting and flailing at what probably could never even happen.

I’ve attached a great story from Bob Proctor, “The 333 story by Bob Proctor.” It was published by my friends and clients, Jack Canfield and Mark Victor Hansen in their original Chicken Soup for the Soul book. You can also find it in the great product from Sandy Gallagher (Bob’s business partner) and Bob Proctor, Thinking Into Results.

THIS is how we solve parking space issues in Laguna Beach … and a WHOLE LOT MORE!