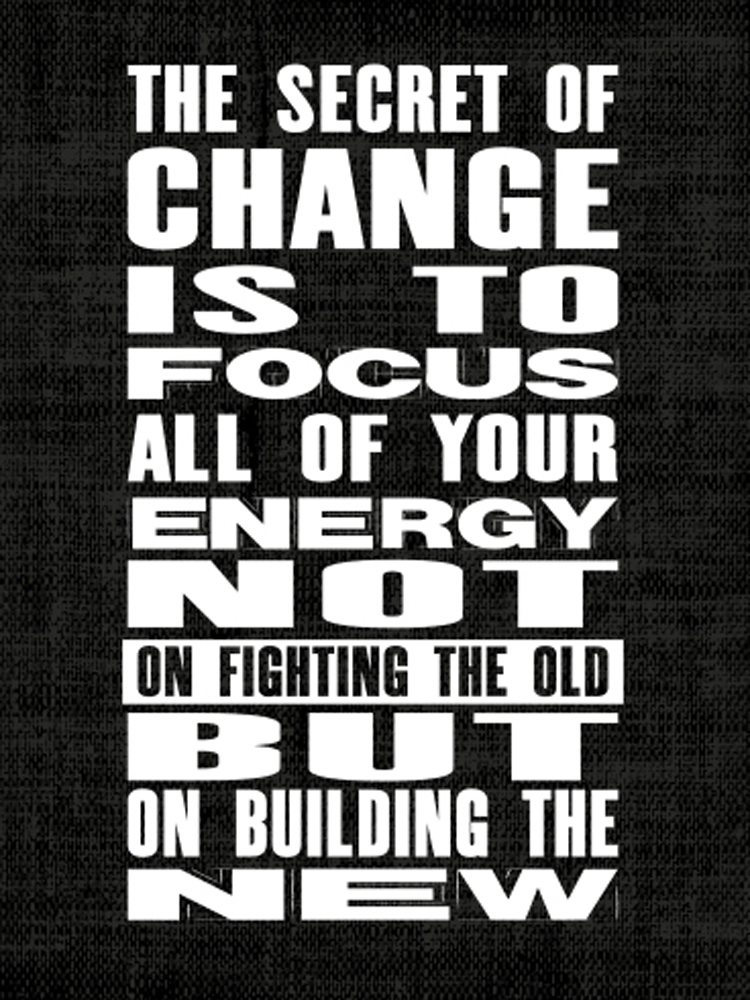 There’s a part of you on the INSIDE that sits around knowing you’ve got a lot more power than you’re using, and wondering when you’re ever going to get your head on straight about it … but somewhere along the way, and usually from a multitude of reputable sources like parents, teachers, friends, bosses and not-so friends, you were assured that you were just a dinky human. Average, maybe. But nothing beyond average.

All those other people who have you thinking you might be dinky or average …they didn’t mean to do you harm. Most people just like playing in the comfort zone and they want you to play there, too. A lot of people out there think it’s just better to keep your head down and stop doing that peacock thing so that every one gets along better. You know … everyone same-same.

Life in a barrel of crabs

There’s a great story about a guy on a boardwalk where this live seafood market is going on. He sees this giant barrel of live crabs, all crawling over each other, and theres no lid on top of the barrel to keep them in. So he says to the guy selling the crabs, “Aren’t you afraid they’re going to escape?”

The merchant says, “No, never Anytime one of the crabs gets near the top of the barrel, the others just pull him back down again.”

You may have lived your whole life in a barrel of crabs You might have had an inspiration or a great idea or tried something new … and you were reaching up … climbing your way up …and somehow you just got pulled back into your barrel of co-crabs.

Time to stop being a crab, my friend.  Time to stop being dinky. Time to stop being average.
I help my clients recognize the “crab-like” behavior that’s been programmed into their minds. See, for years now, you’ve had all sorts of other people’s thinking drilled into your mind. Some of it’s good programming, like never putting beer on cereal or never driving on the wrong side of the road. Most of it, though, is stuff you’ve accepted unconsciously for your life that’s really someone else’s THINK. It certainly wasn’t done maliciously. But you’re your own you. You’re a wholly unique human being on the planet and you landed here with all sorts of unique gifts and skills that no one else on the planet can offer.

Especially NOW when the entire world’s way of thinking has been upended and shaken around pretty seriously.
You can create warp-speed change in your life by simply understanding a few basic principles about the programming you have in your mind NOW and how you can change that. This programming is actually called a “paradigm,” which is a series of habits that are unconsciously programmed into everything you do in your life. I mean, EVERYTHING – motor skills, emotional knee-jerk reactions from past stuff that happened 10 years ago and how you think of yourself as a “dinky” or “average” human.  All those paradigms in there are not going to be happy when you start shaking things up.

This is one time in your life – maybe more than any other opportunity ever   –
that it’s seriously time to SHAKE IT UP.

You’re the only one living YOUR life. It’s time you got your game on and got the heck out of that barrel. And it’s really not as crazy difficult as you think.

I ask my clients to start thinking really big. Not just dreaming … THINKING … thinking about how their lives would look like on the other side having achieved their biggest THINKS.

Then, I help you learn how to recognize the true genius of your mind and access its many gifts to create that very life (the really big one). You, my friend, already have it all inside of you – you have the ability to create the life of your dreams, it’s already built in. I’ll show you how to believe it, act on it and live it.

Just weeks (days, really) to  enjoying a life that you actually love

I facilitate/coach two programs that I’ve been studying daily for years. They are both extremely powerful and proven – not only in lives you hear about but in plenty of major shifts and changes in my own life. I can attest! I work with you through each of the chapters in a supportive small “book group” setting with additional one-on-one time, PDF workbooks for each lesson, monthly Q&A sessions and more.

Principles of Prosperity is like binge watching a Netflix series, only this time it’s Bob Proctor on film walking you through Napoleon Hill’s 13 Success Principles from the famed book, Think & Grow Rich. Five hundred of the world’s most successful people interviewed! If you’ve experienced some success but can’t keep it going on a consistent basis, this is where you want to start. It is PHENOMENAL.

The New Lead the Field Program is Bob Proctor’s audio renovation of the globally best selling audio program from Earl Nightingale. Expanded to almost triple the original size, Bob Proctor adds in so much great material and explanation. This will have you looking at your life, business/career and opportunities in a whole new exciting way.