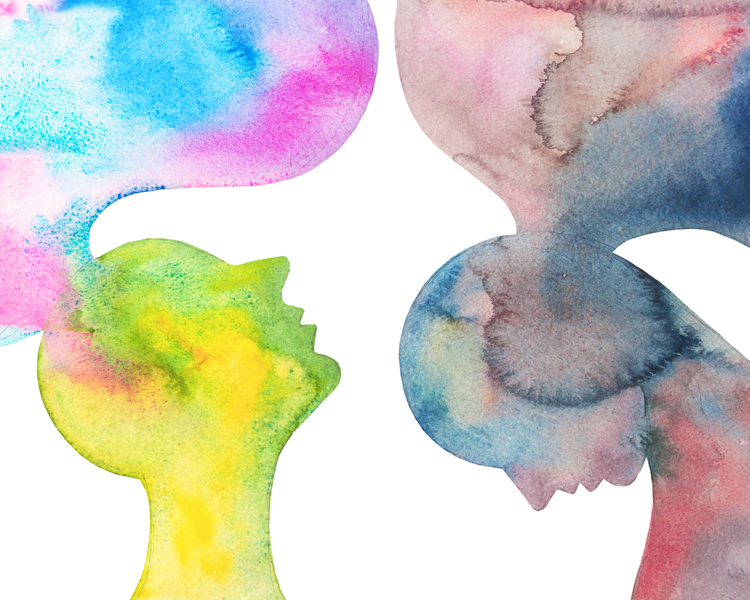 Clearly, negative or limiting paradigms keep people stuck in old ways of thinking and doing that do not, in any way, serve up the life they wish they could have. If they want to change their lives,   if they want to start getting new and different results, they HAVE to change the paradigm.

First..because of your culture currently around you. Your barrel of crabs.  Even when people dearly love and respect you, YOUR change means THEIR lives will change. And that’s a pretty scary thought for a lot of people.   Even though they want you to enjoy a better life, they are the CULTURE that is accustomed to having YOU, THEIR way.

And even more importantly,  what’s really going to fight you in super stealth ninja mode is that barrel of crabs INSIDE your Subconscious Mind.  All those programmed habits you’ve collected all these years, they’re your own culture too, and they DEFINITELY do NOT want you to change.

The ones walking free from prison after serving their time?  I can assure you that pretty much each and every one of them is absolutely convinced that they have seen the last of those prison walls.  Yet, in the U.S. alone, recidivism – where a criminal commits a new crime that lands him or her BACK in prison –  is almost 44% in their FIRST year after getting out of jail or prison.

Why is that? The barrel of crabs.  It’s the culture around them.  And the culture IN THEIR MINDS.  Not one single former prisoner wants to go back to that place. But many, many do because they aren’t equipped with the tools to consciously choose and then take the right actions to find their way over the top of that barrel’s rim to a new life beyond.

They start out strong. But eventually they lose.

Most people create new goals for themselves. They start out strong. But eventually they lose, too.  They don’t understand the crazy important thing I’m going to teach you – it’s called the “X-Y Factor.”   The X Factor is your existing paradigm. It’s the habit, the habitual way of thinking that has been inserted by your Conscious Mind into the Genie land of your Subconscious mind.

In most cases, we’ve already figured out that this is done UNconsciously. For starters, you land on this planet already hard-wired with ways of thinking that are genetically tied into your DNA … it’s so grounded in your family line that it has become a genetic factor.

Many paradigms or habitual actions are healthy. It doesn’t matter how right, wrong, healthy or unhealthy, stupid, harmful, debilitating they may be. It doesn’t matter if they’re your idea or an idea someone put there. Paradigms are in absolute control of you, 24/7.

Most people live their entire lives without recognizing that they can change the paradigm to achieve a different way of life. And that’s EXACTLY how the paradigm LIKES it.

In the movie, The Matrixx, it talks about living in a status quo world where no one’s the wiser … except those few “crabs” that managed to escape.  When those “crabs” decided to start fighting the status quo, everything got ugly.

In the movie, Morpheus has another great line where he says, “You have to understand, most people are not ready to be unplugged, and many of them are so injured, so hopelessly dependent on the system, that they will fight to protect it.”

In other words, the CULTURE of paradigms – the X Factor – will fight to keep you plugged into the way you’ve always been living.

When you have a NEW IDEA , when you set a NEW goal, and when you actually start participating in all the seven steps we’ve talked about many times, you’ve created the “Y” Factor.  Your Y Factor probably represents something really awesome.

Your X Factor sees it as a bloody rebellion. You’re going to know when that Y Factor is starting to take hold because all of a sudden out of NOWHERE, the X Factor of your life is going to bitch slap you.

It doesn’t start with a slap that rocks you back on your heels. It starts very calmly and quietly because it knows this is where you’ve fallen off before. It starts with that cool voice of reason. It has a veritable list as to WHY this Y Factor will never work or bring you wealth, joy, happiness, love, or whatever.

Let me give you an example.  Every time you think you’ve got your Y Factor idea handled, you can’t POSSIBLY think or act on it anymore today, you’ve got to move onto other stuff now and, besides, you’ve got this thing down. No more water slidin’ needed today…

HONEY.  That ain’t you talking. That’s your X Factor talking. It’s so fast and so cool and so level headed, your head’s going to spin. After all, it’s had your entire life to work out its arguments.

If you stick with it, now it’s in fear. Now it’s cornered. And suddenly, out of nowhere, all of your resolve and excitement and anticipation has you feeling like  … puking. You seriously might feel physically sick. (Some people actually GET sick.) You might feel discouraged or pissed off or hopeless or resentful that you’re doing all this work and NOTHING IS HAPPENING.

“If this was so easy, why don’t I see more people with it?”

“I don’t have enough money to get this done.”

“If I’m working all the time, how am I ever going to get time to work on THAT?”

“What a waste of effing time.”

Just like the evil machines in the Matrixx movie, your Command Center – your Subconscious mind where all those paradigms are housed – has no plans to let you get out alive. Because once you DO get out alive, once you escape, it’s a whole new ballgame now because you know how to do it.

Now you know the secret. Now you recognize the enemy for what it is.  Now you know the truth.   And as Jesus said nearly 2,000 years ago … “The truth shall set you free.”