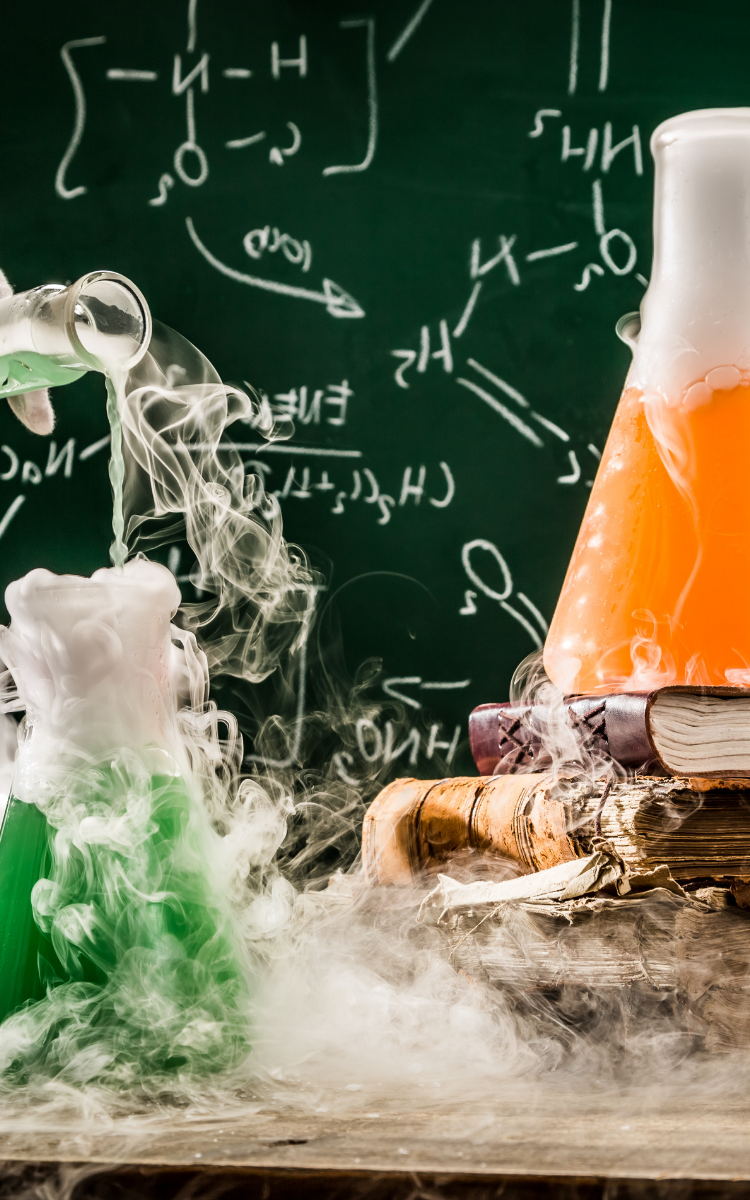 As you’ve probably noticed … because you’re smarter than the average bear … we’ve been talking about how to achieve really giant goals with super ease … and each day, I add some new bit of honey to the honey pot.

There are SIX main dead-bobs to achieving ANYTHING you want.

ONE. Picture it in vivid detail.

TWO. Get emotionally involved with the idea.

FOUR. Don’t make this some wimpy wish – make a Committed Decision that you will see this through.

SIX. TAKE ACTION, even if they’re the smallest baby steps you can think of (more on this, too, of course, but we’ve got bigger fish to fry today).

And the new SEVEN, Anticipation is KEY.  Mix in that emotion of positive anticipation (instead of letting your anticipation slide to The Dark Side) and you’re going to see your genie mobilizing an army of forward motion on your behalf.

So, I was thinking that all of these steps on top of steps are a lot like Geometry. Easier, in my opinion, but I’m still willing to relate a personal foible here.

When I was in high school, (yes, taking you back to high school),  I loved Algebra.  So easy. Geometry, though, was all these POSTULATES. We started with 3 or 4 the first week, and that was cool. The next week, our teacher introduced 3 or 4 more that built on the first three and I remember thinking to myself, “This, soon, shall pass.” So, I decided to ignore Week Two, and Week Three, which built on Week Two, and eventually I was ignoring Week 16 that had built on the previous 15 weeks before that I had ignored, and I was SUNK.

Sad to report that my Geometry grade was the worst of my high school season. And I deserved it because I had decided that I didn’t need to follow the LAWS of Geometry. If you’ve ever taken Geometry (or any math for that matter), you know that its “LAWS” weren’t made up by a bunch of mad mathematicians. The people who figured out Geometry weren’t INVENTING it. They were DISCOVERING it because it had already been invented tens of thousands of years ago, millions of years ago.  Geometry was already in play on a daily basis by a much, much larger mathematician,  our friend, Planet Earth.  That’s right. The big blue and brown ball we live on.

There are laws that govern how this planet works. These laws have everything to do with how the planet rotates and creates new sea urchins and keeps your feet on the ground (thank you, gravity) and manages leaves falling from trees and figures out daffodils blooming a few months later.

Here’s the weirdest thing you’ll probably read.  The SAME laws that make the planet work can either HELP you or HINDER you in achieving your goal!  When you understand these “laws” and work with them, everything works. And it works in a really fast way. It’s GEARED to work for you. It was CREATED to work that way.

Why do you ask?

You’re made of the same energy and infinite creative power that is everywhere else on this planet.  I know that takes some getting used to. It’s so weird that I seem to be digressing into something like physics but I’m doing this because it’s so IMPORTANT that you realize that you’re not just this tiny “nobody” of a human who wants something new for your life and you’re going to go at it against all odds all by your dinky little self …

Remember in my other blogs when I told you that you had all the power you need to create anything you want for your life? Well … now, do you get it?

You have ALL the power inside you. ALL the power and ALL the laws that operate this whole, huge universe are here to help you because you’re part of the tribe, baby.  I’m going to tell you about what many people refer to as “THE Law of Laws.” As I’ve just noted, we’re all working with ONE power … and we’re all working with ONE Law whether we know it or not. It’s called “The Law of Attraction.”

Simply put, The Law of Attraction says “like energy attracts like energy.”  And … because you ARE a human being made up of a mass of energy … your THOUGHTS are energy, too, right?

Your THOUGHTS are like big magnets, It will only pull RESULTS of the same energy to you.

When you think about the things you want with all of your focus and attention, the Law of Attraction will give you what you want. But remember, just like the genie inside you in your Subconscious Mind, the Law of Attraction has no judgement about what’s good or bad for you. It’s just a law. It doesn’t make decisions.

So, when you focus all of your attention and thought on something you DON’T want, you are calling THAT result into existence.  Why? Because you’re thinking the thought over and over again. REPETITION.  And the more you think about it, the more EMOTION you feel about it!

Oh gee … this sounds familiar. Where did I hear this before? Emotionally getting involved with your thought or goal at the top of the water slide and repeating the exercise of the water slide again and again.   But NOW, there’s something even bigger than powerful YOU and your powerful GENIE. You’ve got the whole, entire Universe listening in to your thoughts. And it’s going to respond to whatever energetic transmission you send out. Because that’s what it does. It’s the law.  You can’t tell it to go pick on someone else.  You can’t tell it to pause or stop itself.

It is forever in action.

So, either we put this giant Law into action FOR us or AGAINST us.

Which would YOU prefer?

More of this on my next blog.